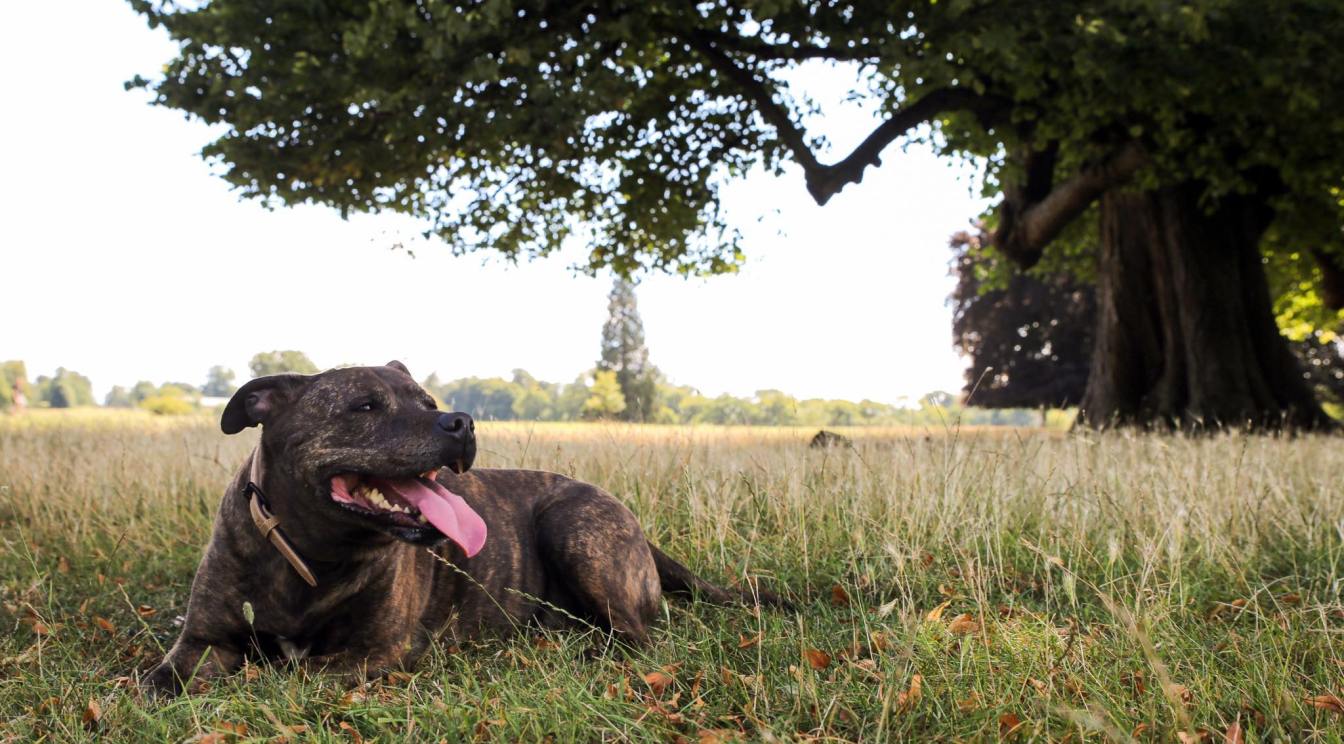 Here is Suzi’s story, an On The Ball student, recalling her previous dog training experiences and what joining On The Ball has done for her relationship with her dog Dave.

I always grew up with dogs but I never trained as such.

I’ve known Dave my rottie/staffie/GDS cross since he was a day old and he’s my everything.  I wanted to do everything right but through no fault of our own, I feel we ended up doing a few things wrong. We did puppy classes at our local vet.  Dave was the puppy that was desperate to fit in but seemed to be picked on by the other pups.  It was the kind of class that just thrust all the pups into a room and let them freeplay to their hearts content.  We did do some basic training, but I inwardly groan when I hear other people doing this now!

Being a staffy/rottie/gsd cross, many people cross the street to avoid us, even though he is normally walking loosely beside me.  Not so much now, as they have got to know him more, but I’ve always been very aware that there is a stigma against Dave’s breed and I was very keen to do our KC Good Citizen award.

We had done our Silver (very proud) and were working towards gold when it finally occurred to me that Dave was miserable.  It was a mix of trainer 1 and trainer 2, not that they ever did anything to Dave.  It was just boring for him.  Trying to teach him to wait while I left the room was what did it finally.

The trainer would block the door I left from, and stand in front of Dave blocking his way.  Dave didn’t like it, I don’t think the trainer would NEVER have deliberately upset him, we just didn’t think. Before we met Nikki at On The Ball we spent years with different trainers, in different classes and on several activity holidays,  We discovered Dave hates camping, but boutique hotels and pub b&b’s are definitely his thing!  As long as the staff pander to his every whim he’s happy!  He still lacked confidence, particularly in indoor venues but everyone made him feel very welcome and his confidence began to grow.

I’d seen Nikki around and went to an evening class talk with her at Stamford College.  I liked the idea of dog training out of the ‘classroom’ as opposed to the more traditional style.  I signed up for Leash Off Game On and scent classes with her and it was the best thing I could have done for Dave.

He is so much more confident and our relationship is better than ever.  It has honestly given us the most amazing relationship.  We work as a team now and I couldn’t be happier.  He chooses to play games with me over snuggles with a random passers-by.  This is just HUGE for me. The real breakthrough for me and Dave is Funder.  It has literally changed our lives.  I always knew that just chucking treats around the room got him moving, but didn’t understand the science behind it.  Funder, Tornado, Orientation Games.  They are his go to games and any time he starts to look nervous I try to slip a few games in.

I’ve even used them to distract him from other dogs and people – he is far too nosey and interested in everyone and everything.  We also enjoy boundary games but are still working on that in a class environment!

and out of bushes.  Magic hands, or a version of it, has helped him to concentrate on me while walking past other dogs. So in short, we’ve done loads of different things but I’ve realised that it’s just about learning to have fun together.  Nine years ago I was a dog owner that thought I knew what I was doing.  I didn’t need dog trainers, dogs were just companions and part of the family.  I didn’t need to understand dog behaviour, and dog trainers didn’t share ‘secrets of the trade’.

But I know now that I am the best dog mum that Dave needs me to be.

Keep up to date with our latest going ons. You’ll be kept up to date with new class announcements, special offers and be the first to read our free articles each month to help you and your dog. (your details are safe with us and you can unsubscribe at any time) 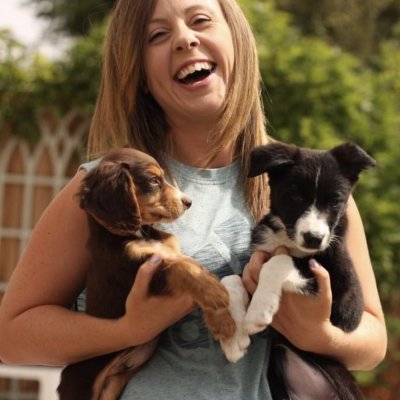 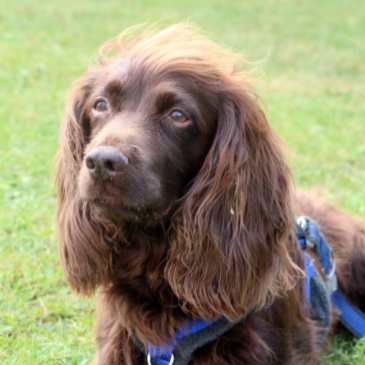